To say that Romay Johnson Davis has led an interesting life would be an understatement of the century – and that wouldn’t even cover the amount of time she has been on this earth.

“I enjoyed, I guess, just about everything I’ve ever done,” the 102-year-old Montgomery resident says. “I have lots of memories, lots of special memories of special people.”

Davis is one of six surviving members of an all-Black Women Army Corps (WAC) unit, the 6888th Central Postal Directory Battalion, which deployed overseas in 1945 to sort a backlog of mail for servicemen far from home. The six are slated to receive a Congressional Gold Medal, thanks to legislation signed by President Biden in March 2022. Davis was to receive her Gold Medal on July 26 at a special ceremony in Montgomery.

As the oldest survivor, Davis received a Silver Service Medallion in June from the National WWII Museum during a ceremony in New Orleans. According to the museum website, the medallion is awarded to “veterans and those with a direct connection to World War II who have served our country with distinction and continue to lead by example.” That’s a description that fits her well.

Born Oct. 29, 1919, Davis grew up in King George County, Virginia, as the only girl among five brothers. She was working in Washington, D.C., at the U.S. Mint when World War II began, and shortly after that, all her brothers had joined the military. “When I was the last one left, I asked if I could go too,” Davis recalled. She become part of the newly created Women’s Army Corps, attending boot camp at Camp Breckinridge in Kentucky.

There, she trained to become a driver. It seemed like a better choice than her other options. “I grew up in the country, with sheep and flowers and animals and birds,” she explains. “I like the outdoors.” So when she was asked what she wanted to do, she said, “I don’t want to clerk. I don’t want to cook. I don’t want to clean a house unless I have to. So driving is the only thing left.” As a result, she spent a lot of her military service outdoors.

Davis was assigned to serve in a specialized unit made up of 855 African-American women who were given the task of sorting two years’ worth of backlogged mail. They started in February 1945 in Birmingham, England, and worked around the clock to sort nearly 18 million pieces of mail in a record-breaking effort.

“The Army gave them six months, and they did it in only three months,” the museum’s Silver Service Medallion description noted. “Davis and her 6888th Battalion colleagues sorted, repackaged, and redirected an average of 5.85 million pieces of correspondence per month. In comparison, another unit processed only 624,000 pieces in December 1944. The 6888th’s high productivity continued in Rouen and Paris, France.”

Davis’ primary responsibility was still as a driver, in both England and France. “When an officer needed to go somewhere, one of the drivers would take them,” she says. However, she also sorted mail when not on the road. “That’s what we were there for, to get the mail situated and on its way to the men.”

The unit was deactivated when it returned to the states. Yet Davis had many more years of accomplishments ahead of her. While in New York, she met and married Jerry Davis, a Lowndes County native who was a carpenter for the New York subway system. She also graduated from New York’s Traphagen School of Fashion and embarked on a 30-year career in fashion design with Glen of Michigan, a children’s clothing manufacturer. “I learned a lot about fashion, how to make patterns, put them together,” she says. “I guess I had a knack for design, making things. It was easy – very, very interesting.” She later earned a master’s degree in education from New York University and also worked in real estate.

When her husband retired in 1999, Davis moved with him back to his home state of Alabama, and she still stayed busy. She earned a Taekwondo black belt in her 70s, and after her husband passed away, she went back to work at a Winn-Dixie grocery store when she was 80 years old and worked part-time until age 101. “I enjoyed being at the store,” she says.

In addition to national recognitions, Davis has also been celebrated in her adopted hometown. For her 101st birthday in 2020, she was the honoree of a parade that culminated with the reading of commendations from Gov. Kay Ivey and a proclamation from Montgomery Mayor Steven Reed declaring her birthday as “Romay Davis Day.” 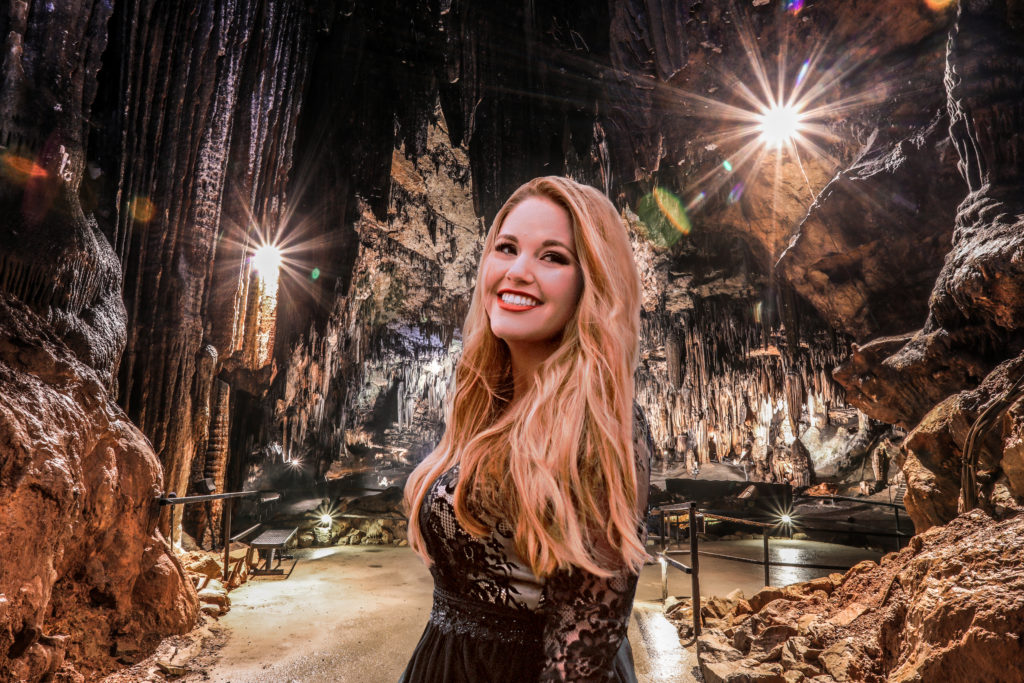