Watching your life story play out on the big screen might be intimidating for most folks, but for James Owens, the first black scholarship football player at Auburn University, seeing a movie about his life was both exciting and humbling at the same time.

“It brought back a lot of memories and it made me more humble,” says the former fullback whose story is chronicled in “Quiet Courage,” a documentary written and directed by actor and author Thom Gossom, Owens’ friend, teammate and roommate at Auburn. The film was produced jointly with Auburn, where it was shown last November to an appreciative audience of invited guests. It was later shown on Alabama Public Television, and Gossom is optimistic for even wider distribution in 2015.

Gossom, who was the first black athlete in the Southeastern Conference to walk on, earn a full scholarship and graduate from Auburn, wrote his own memoir in 2008, Walk-On: My Reluctant Journey to Integration at Auburn University. He’d wanted to tell Owens’ story as well, and Auburn administrators, who were putting together a 50-year commemoration of integration at the university, put their support behind it and granted him access to historic photos and film footage. The process took about two years to complete.

“It all just came together,” Gossom says. “I knew it was a love story from the start. I’ve known it for a while.”

The movie includes interviews with Owens’ teammates and coaches, beginning with his recruitment out of Fairfield High School and enrollment in 1969, his success on the field as a member of the 1972 team known as “The Amazin’s,” his shortcomings in the classroom and finally his acceptance as member of the football program.

While the film brought back sometimes painful memories, Owens, who is now a minister, said he believes he was sent to Auburn for a reason. “If you never quit and never give up, good things can happen in your life,” he says. Many people had no idea what he was going through at the time, he says, but have since been apologetic and understanding of his struggles.

He’s especially grateful that young people in his family have seen the film and been touched by his story. “It’s been a blessing to see them understand that they are standing on somebody else’s shoulders, that lots of people went through things and suffered through things so they could have what they have now.” It saddens him to see racial conflict still an issue in some cities. “Whatever our differences, we all ought to be able to live together as Jesus’ people,” he says. “We all belong to him.”

Though he’s been sidelined with health problems in recent years, Owens is happy his legacy will live on through the film. Gossom says the Auburn Athletic Department is considering using it to show to incoming players and transfer students. “It will reside in the history of Auburn long after I’ve gone,” he says.

For a copy of the DVD, visit Gossom’s website, bestgurl.com. On a Mission to Improve Alabama’s Health 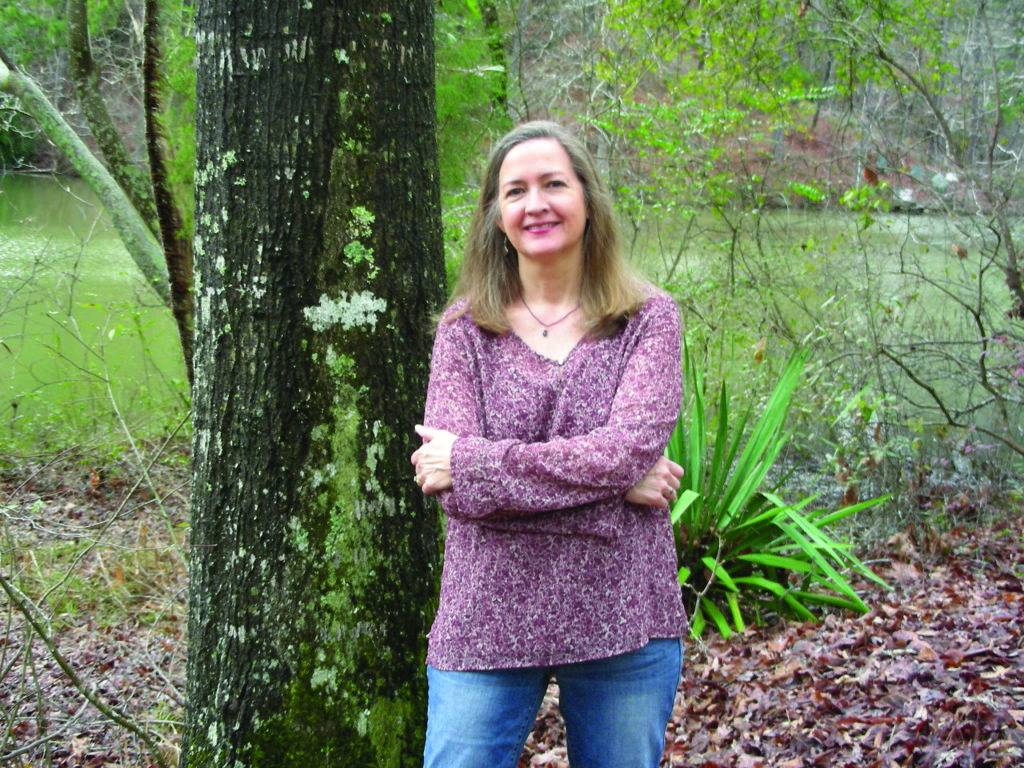