Lots of people think of the Berman Museum in Anniston as the “gun museum.” That’s no surprise, since the core of the museum’s extensive collection includes thousands of weapons that span the history of firearms. It’s the place where you can find rifles and pistols and machine guns that belonged to such historic figures as Catherine the Great, Jefferson Davis, Belle Starr, Kaiser Wilhelm and Napoleon III – to name just a few.

But there is a lot more to the Berman Museum than guns.

When it opened its doors in 1996, the museum got a lot of bang for its buck by banking on the famous weapons it exhibited. It drew visitors from around the country who were surprised to find such storied artifacts in a small Alabama city. It also became a popular school trip destination for students who were studying the wars that shaped Europe, Asia, Africa and their own country as well.

Then the Covid pandemic hit. The crowds stopped coming (temporarily), and the museum’s operators had time to re-think the stories they wanted to tell through their displays. Instead of general historical trends illustrated by the items in the collection, they crafted narratives that would integrate the famous artifacts on display. And for the first time they added new hands-on components in each gallery so that young visitors (and everyone else who likes to play with things) get an enhanced experience through tactile learning.

The pandemic closed the museum to visitors for 67 days, so the staff used that quiet time to finalize their long-range plans, do deep cleaning, and write grant proposals for future projects. When it re-opened for guests, the museum had a new floor plan and a new focus.

“Pretty much everything is different,” says Alan Robison, executive director of the Anniston Museums and Gardens, the parent organization of the Berman Museum. “It’s a new way of looking at the museum – new galleries, new exhibits.”

The main thing that hasn’t changed is the Berman Collection itself. It contains more than 6,000 historical artifacts – weapons, armor, paintings, sculptures, personal items and more – that were collected throughout much of the second half of the 20th century by an Anniston couple, Farley and Germaine Berman. They met during World War II – he was an American O.S.S. officer in north Africa, and she was a member of the local French Resistance – and after their marriage they returned to his hometown where his family owned a clothing store. They kept their bourgeoning collection in their east Anniston home for decades, and the treasures it contained were the stuff of local legend.

Mrs. Berman died in 1993, and her husband died six years later. Before his death, Berman turned their collection over to the Farley L. Berman Foundation, which works with Anniston city government, owner of the museum building and grounds. The collection continues to grow with donations such as the 1,000-piece Asian Art collection from the Foo family, given in 2013.

Familiar items from the collection remain on display following the recent reorganization, but they are now part of several larger narratives based on world history. Visitors start on the first floor by viewing an exhibit called Becoming America, which tells the story of the exploration and colonization of the American West. Eighteen Frederick Remington bronze sculptures – about as many as you’ll ever see in one place – are a special treat. A new hands-on display lets visitors try their skills at sending Morse Code messages on the Internet of the 19th century (also known as the telegraph).

Around the corner from the Old West is the Reigns & Revolutions display of European history. Included in the display are medieval weaponry (suits of armor were all the rage) along with personal items that belonged to Napoleon Bonaparte and Catherine the Great.

The tour of the second floor begins with the Arts of Asia exhibit, which focuses on the various dynasties and belief systems of many cultures. The museum’s oldest item – a clay pot made more than 4,000 years ago – is included. Most of the floor is devoted to the Modern Warfare exhibit, which features weapons and artifacts from WW I through the War in Afghanistan. Many of the collection’s best-known pieces – including Adolf Hitler’s tea set – are featured.

Two special exhibits branch off from the Modern Warfare display. One is the Pearl Harbor room, which focuses on the stories of three men from Calhoun County who were killed in that attack. The other collection, Danger, Deception, and Disguise, pays tribute to the Bermans and their roles as spies during World War II. This contains an extensive collection of everyday objects that hold deadly secrets, such as the flute that can fire a bullet.

Crowds are coming back

All of the reorganization and modification of the exhibits seems to be paying off.

“Group visits are coming back, and we are trending at pre-Covid levels,” says Robison. “We also have a very strong program of presentations, where some of our interpreters are showing off artifacts on the floor. These are more numerous and in-depth than before.”

Although there is plenty to see and do on a typical morning or afternoon at the Berman Museum, serious history buffs with some extra time on their hands should ask about taking The Discovery Tour – a visit to the museum’s basement. With roughly four-fifths of the collection not being part of the regular display at any given time, this is a great way to get a real sense of how extensive the museum’s holdings really are. Plus, your tour guide can answer questions and let you in on some of the museum’s secrets.

The rules are simple: a Discovery Tour must be booked in advance, it can include no more than 10 people, and even though you are much closer to the artifacts you still can’t touch them. There’s an extra fee involved, too.

Tickets are $8 for adults, $7 for seniors, $6 for children with children under 3 free.

A Passport Ticket, which includes admission to the Anniston Museum of Natural History along with the Berman Museum, is $12 for adults, $10 for seniors, $8 for children and children under 3 free.

Around Alabama
PrevPreviousTreasure in the Grotto
NextExperiencing Alabama is as easy as A, B, CNext
While You're Here 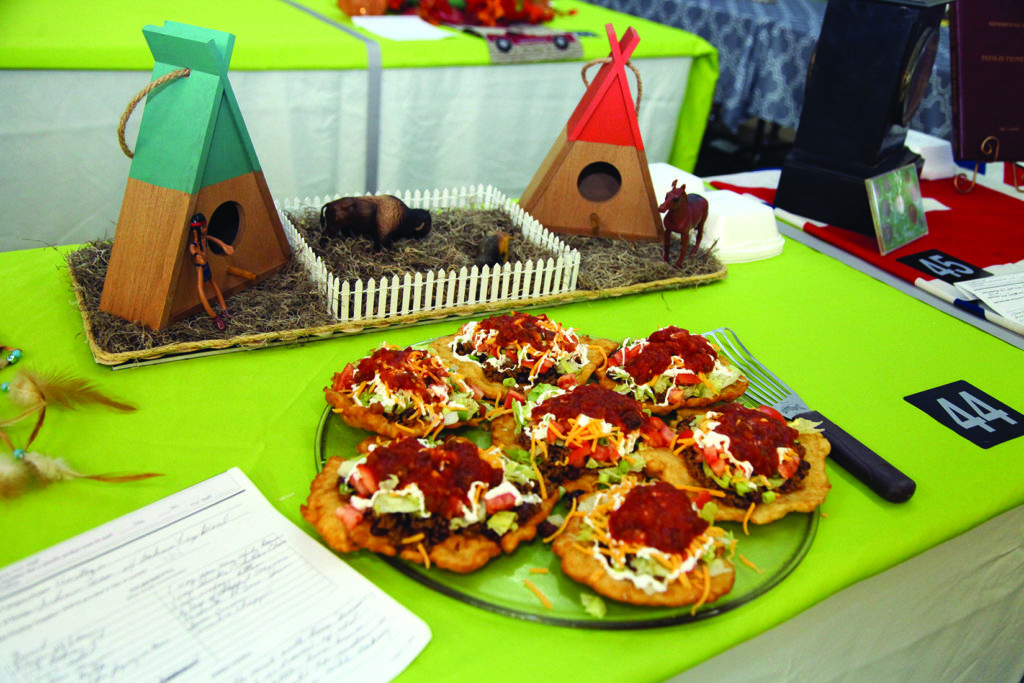