People frequently hear about saving the Amazon rainforests or the Florida Everglades. Those incredibly significant biological areas should receive attention, but few people hear about the Alabama Amazonia.

“The Mobile-Tensaw Delta is one of the largest wetland expanses in the nation,” says Ben Raines, author of Saving America’s Amazon: The Threat to Our Nation’s Most Biodiverse River System (December 2020, NewSouth Books). “Alabama has twice as many plant and animal species per square mile as any other state. We have 450 species of freshwater fish, a third of all the freshwater fish species known in America. Alabama is the global center for diversity for things like mussels, crawfish and aquatic snails.”

Born in Birmingham, Raines spent the last 20 years in the Mobile area and lives in Fairhope. He worked as the environmental reporter for the Mobile Press-Register as well as for the Weeks Bay Foundation, an environmental preservation organization in the Mobile area. In his book – beautifully illustrated with numerous photos of the flora, fauna and scenic beauty of the Mobile-Tensaw Delta – Raines not only documents the rich natural heritage and diversity found there, but also some threats to it.

“When I was with the Mobile Press-Register, I wrote frequently about Mobile Bay, the Delta and the interaction between them,” he recalls. “This book is my love letter to Alabama and this landscape.”

The Mobile-Tensaw Delta traces its origins to the southern Appalachian Mountains in Georgia where the Tallapoosa and Coosa rivers begin. Those rivers merge north of Montgomery to form the Alabama River. Near Mount Vernon, the Alabama joins the Tombigbee River coming out of Mississippi to create the Mobile River.

The Tensaw River breaks off from the Mobile to head southeastward through Baldwin County. The Mobile-Tensaw Delta covers about 250,000 acres of interconnected streams, lakes, swamps, marshes and bays north of Mobile Bay. These streams form the third largest river estuary in the country by flow, the largest inland delta and one of the most ecologically significant and biologically diverse wilderness tracts in North America.

“For too long, Alabama has been defined by what’s in the public mind, which are cotton fields, steel mills, civil rights protests and football,” Raines says. “What’s lost in that is this place around us, which is one of the most diverse places in North America and the most diverse state in the continental United States as far as plant and animal species go. The Delta has more species of turtles than any other river delta on earth, far more than the Amazon.”

Raines cites inadequate environmental laws as a threat to the Delta and calls for more protection of the rivers and smaller streams. The Clean Water Act in the early 1970s and other legislation over the years helped fight pollution, but in Raines’ opinion, they didn’t go far enough.

“The Clean Water Act helped a lot, but we don’t administer it like other states,” he says. “We meet the federal minimums, but most states go beyond the minimums. We allow more pollution to come out of factories and go into rivers than other states. To me, that’s a huge problem.”

Industry and developments bring jobs to Alabama, but at a cost to the environment. New developments destroy wild places and critical wildlife habitat.

“Alabama’s legacy going back 200 years is all about people coming here from elsewhere to take things for industries like timber, coal, iron, steel and chemicals. We have no idea what was lost in that era, but what’s left behind is still the most diverse aquatic collection of species in the nation. Unfortunately, we’ve also been the leader in extinctions. Alabama had more than half of all extinctions in the continental United States since the 1850s.”

New developments replace dirt with concrete and asphalt, he says. When that happens, rainwater can’t soak into the ground. A trickle of runoff can soon turn into a muddy torrent that erodes the landscape.

“I think the biggest threat to the Delta is mud flowing into it,” Raines says. “Mud flowing into the system smothers the creek bottoms. In the Delta and Mobile Bay, it smothers oyster reefs and mussel banks. In Oregon, people cannot cut a tree down within 25 feet of the high-water mark of a stream. The leaves and sticks create a filter that stops or slows down the mud flowing off the clear-cut, and the trees shade the water so it doesn’t overheat and become a fetid pool.”

Raines previously co-authored the memoir of Max Cleland of Georgia, a severely wounded Vietnam veteran who became a U.S. senator. Raines is currently working on a book about his discovery of the Clotilda, the last ship to illegally smuggle African slaves into the United States. The Clotilda was burned in the Mobile-Tensaw Delta shortly before the Civil War began.

Now a fulltime freelance writer and filmmaker, Raines wrote and directed The Underwater Forest, an award-winning film about the exploration of a 70,000-year-old submerged cypress forest found off the Alabama coast. In addition, the licensed charter captain leads adventure tours in the Mobile-Tensaw Delta and to barrier islands to show people the natural wonders he describes in his book.

“Many people don’t realize that we have this incredibly unique landscape all around us,” he says. “I’m trying to remind people of that because that’s the first step in getting them to care about it. I’m trying to make people pay attention and understand when they see mud flowing off a parking lot or a construction site that that’s bad and we need to do something about it.”ν

Saving America’s Amazon is available in local and national bookstores or online at newsouthbooks.com/savingamericasamazon. Order signed copies directly from Raines by emailing him at rainesorama@gmail.com.

Cover Story
PrevPreviousBackyard Birding
NextFalling for waterfallsNext
While You're Here 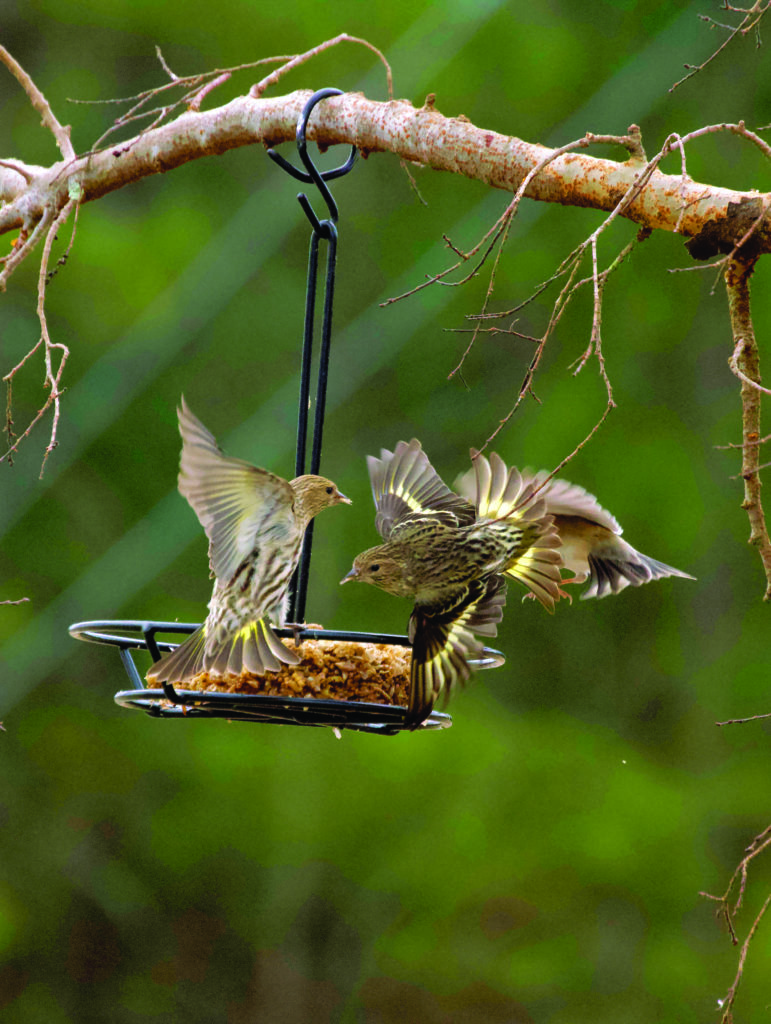